You need a strong deck before you try to install your posts with the Titan Post Anchor because its only as strong as the weakest link.

Preparing deck framing is an important part of the overall installation process.

Titan used to suggest laminating two or more 2x8s together and blocking it between the joists.

But after Titan Building Products' extensive engineering tests concluded recently, they learned that all that is required is a single 2x8 laid horizontally and screwed between opposing joists.

Tap the 2x8 blocking piece into the gap between the joists.

If your joists are set at 16" on center, then cutting your blocking at 14-1/2" will make them fit nice and snug.

Now just take some 3" or 3-1/2" #10 wood screws and secure the 2x8 between opposing joists. This will hold it tight and you can install decking over top.

This is all you need to do to prepare the deck framing wherever you want to install a Titan Post Anchor.

Now your fasteners will go through the deck surface and into solid wood that is integrally connected to the framing for a sturdy connection. 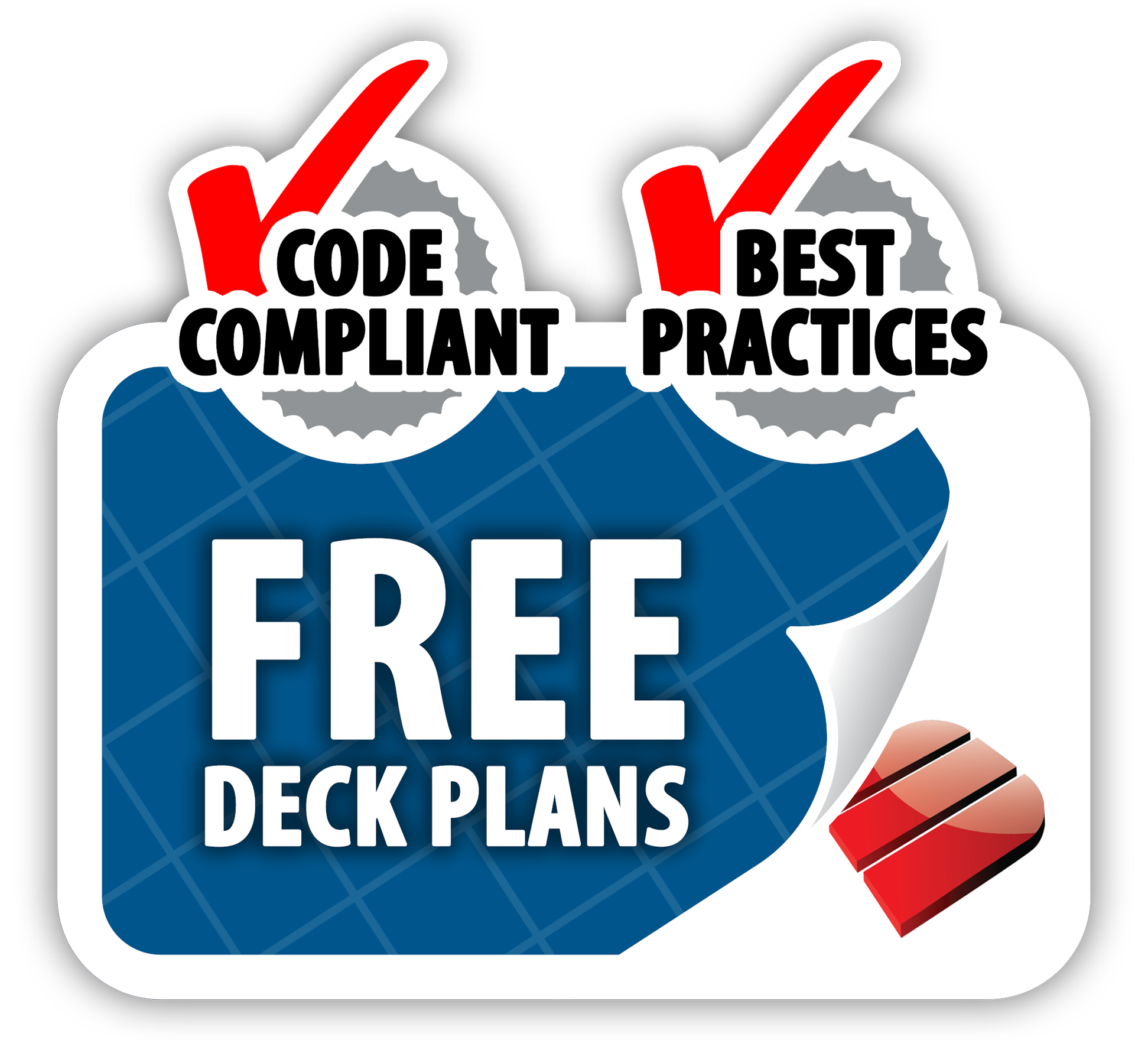